June 15, 2021
Dems Shocked, Disappointed To Learn The New Israeli Prime Minister Will Still Be A Jew

WASHINGTON, D.C.—Top Democratic lawmakers expressed deep dismay after learning that Israel, having at last ousted the villainous Netanyahu, plans to replace him with another Jew.

"Another Jew? I mean, are you kidding me?" said Ilhan Omar. "That has to be like, eight Jews in a row now as prime minister. Israel really can't find one Hamas guy, or one ISIS guy out there that can do the job? And people want to try to tell us they haven't established an apartheid state. Ridiculous."

Although still head of the most popular party in Israel, Prime Minister Netanyahu has become something of an international pariah for continuing to insist that his country ought to exist. His twelve years as prime minister have been marred by several refusals to have all the Jewish people lay down their weapons and die. As word spread that a coalition government would finally oust Mr. Netanyahu, the entire United Nations along with America's Democratic party began hoping that the new leadership would reconsider accepting Jewish annihilation - but it was not to be.

"Heard it's another Jew," sighed Rashida Tlaib. "I can't say I'm surprised. My entire life, Israel has just gone from one Jew to the next. Israel is one of those free, capitalist countries, so you have to expect that kind of bigotry. Would have accepted any self-loathing non-religious guy, though deep down I had hoped for a lemming that would simply lead them all into the sea."

Sources say the new coalition government will set a historical first by including the main party representing Arabs who reside in Israel. The Arab inclusion within Israel's ruling coalition prompted outrage from Representative Ocasio-Cortez, who likened it to black Americans running on the Republican ticket. "It's like, enjoy apartheid much? I just can't believe Middle East Arabs would work together with Jews. It's like black people here working with police to help make communities safer, it's so triggering. Of all people, those Arabs should know better-- it will only be more of the same 'we have a right to live' and 'we need missiles to stop Hamas from bombing nursing homes'. Classic Jew moves!" 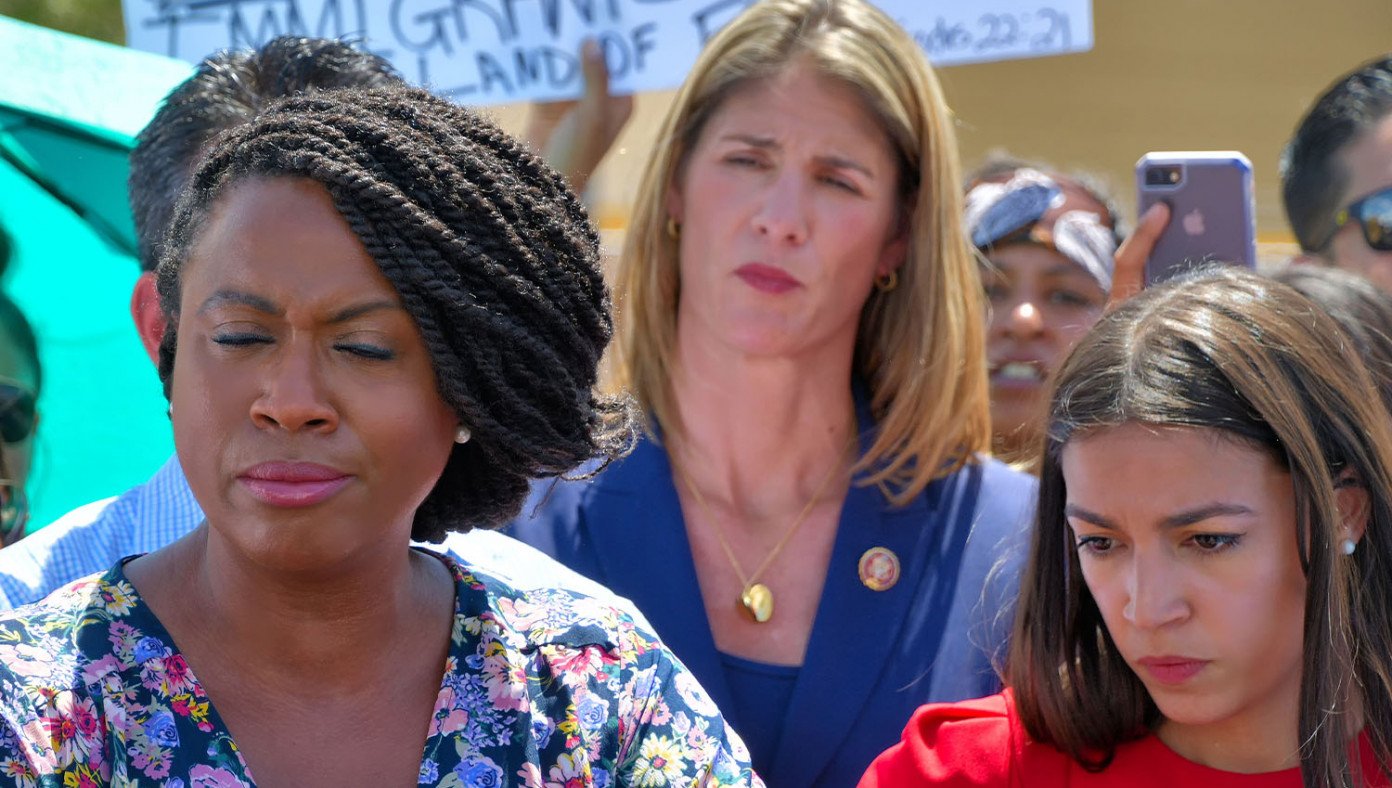