U.S.—Reports from across the nation indicated that teenage boys are suddenly much less interested in sneaking to the mailbox and taking out the mailers and fliers from Victoria's Secret in the mail before their parents get to them.

The change seemed to have something to do with the lingerie and women's clothing company announcing the cancellation of its supermodels, the "Angels", who are being replaced with feminist icons such as Megan Rapinoe.

"Yeah, you know what? Mom can keep this one," said one disappointed boy, Oliver Hampton, putting the catalog back in the mailbox after seeing Rapinoe on the cover. He then went and did something more productive and less sinful with his time, pwning his friends in Fortnite.

Christians across the nation, though, are hailing the move as a big win for purity, since fewer men will be tempted to look at the scantily clad women. "Most men won't even have to avert their eyes when walking by the stores anymore," said one pastor. "Frankly, this is the biggest win for the abstinence movement since Star Wars came out."

At publishing time, Victoria's Secret had tried to win back its key teenage boy demographic by unveiling a new model: Amy Schumer. 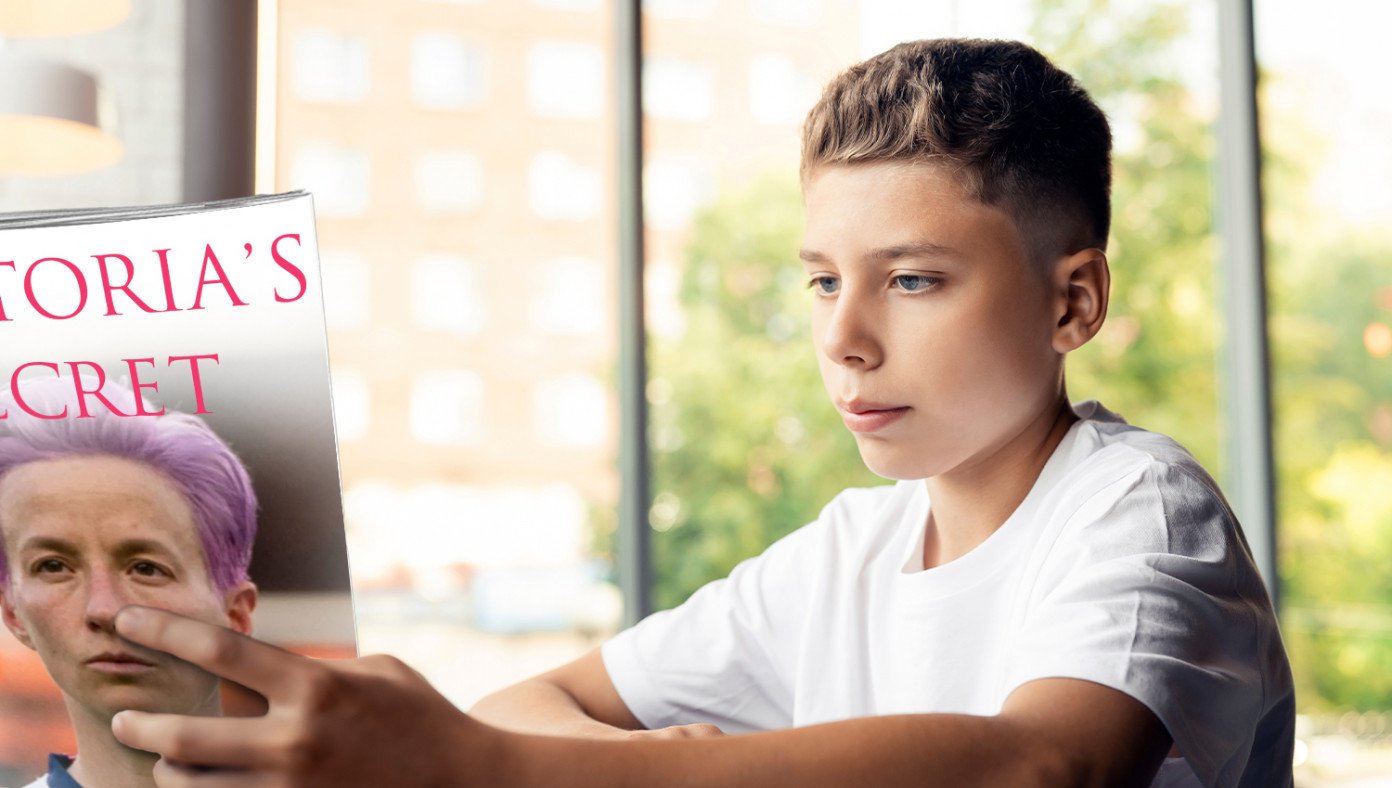