June 17, 2021
Biden To Begin Drone Striking Any Reporter Who Asks Him A Reasonable Question

WASHINGTON, D.C.—In a recent press conference, Jen Psaki announced that President Biden would be taking a new approach to spontaneous, yet completely reasonable questions from the press: he will simply drone strike those who ask them.

“The President should not be obligated to deal with the threatening and dangerous pressures of answering simple, straightforward questions from our press,” stated a fiery Psaki. “The Pentagon has now given him the resources to retaliate against these journalists swiftly and with extreme prejudice.”

It did not take long before President Biden was able to put his drones to use. “President Biden, do you feel like your meeting with President Putin was a success?” asked a soon-to-be-dead Peter Doocy of Fox News.

“Huh?! What did you just ask me, Jack!?" asked an extremely perturbed Biden. “I don't have to answer junk like that!” Biden mashed a button which signaled for a drone strike on Doocy, who was struck down by the missile and reduced to ash in a smoldering crater.

“Anyone else got anything they want to ask?” said a seething Biden while looking out over the trembling members of the media.

Further questions to the President revolved around his favorite ice cream toppings and who his favorite Mario Kart character to drive as is. VP Harris is already petitioning for her own drone to deal with pesky questions about the border crisis. 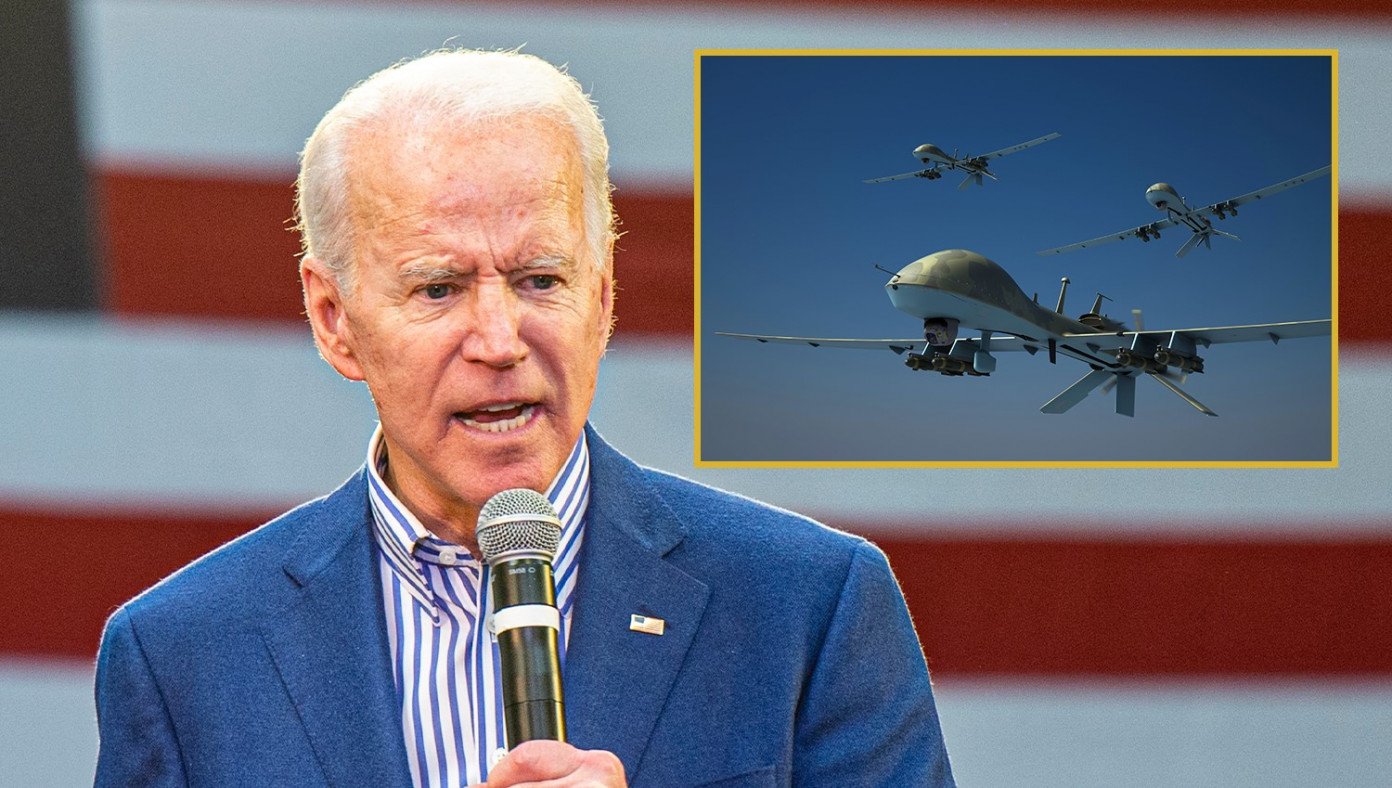