U.S.—The nation scrambled to buy F-15s and nuclear weapons after President Biden said in a speech Wednesday that you'll never beat a government unless you have the fighter jets and intercontinental ballistic missiles.

All over the nation, American citizens were seen parking their brand-new F-15s in their driveways and garages. Some wealthier Americans purchased the F-22, while less fortunate citizens were forced to buy the F-35 joint fighter. But no matter what craft they chose, American citizens said they were just glad to finally be protected against a tyrannical government.

"I need an F-15 to beat the government? Say no more, fam!" said one man in New Hampshire as he happily rushed out to his local F-15 dealer to pick up the latest model. "Before, I thought my AR-15 would be enough, but when Biden pointed out that the U.S. government has fighter jets and I only have an assault rifle, I realized I really needed to beef up my anti-tyranny defense systems."

"Thanks, Mr. Biden! I sure am glad you reminded me of how brutal a government can be against its own citizens and how governments throughout history have in fact attacked their own people once they are disarmed and helpless."

The man was later seen picking up an M1 Abrams tank. 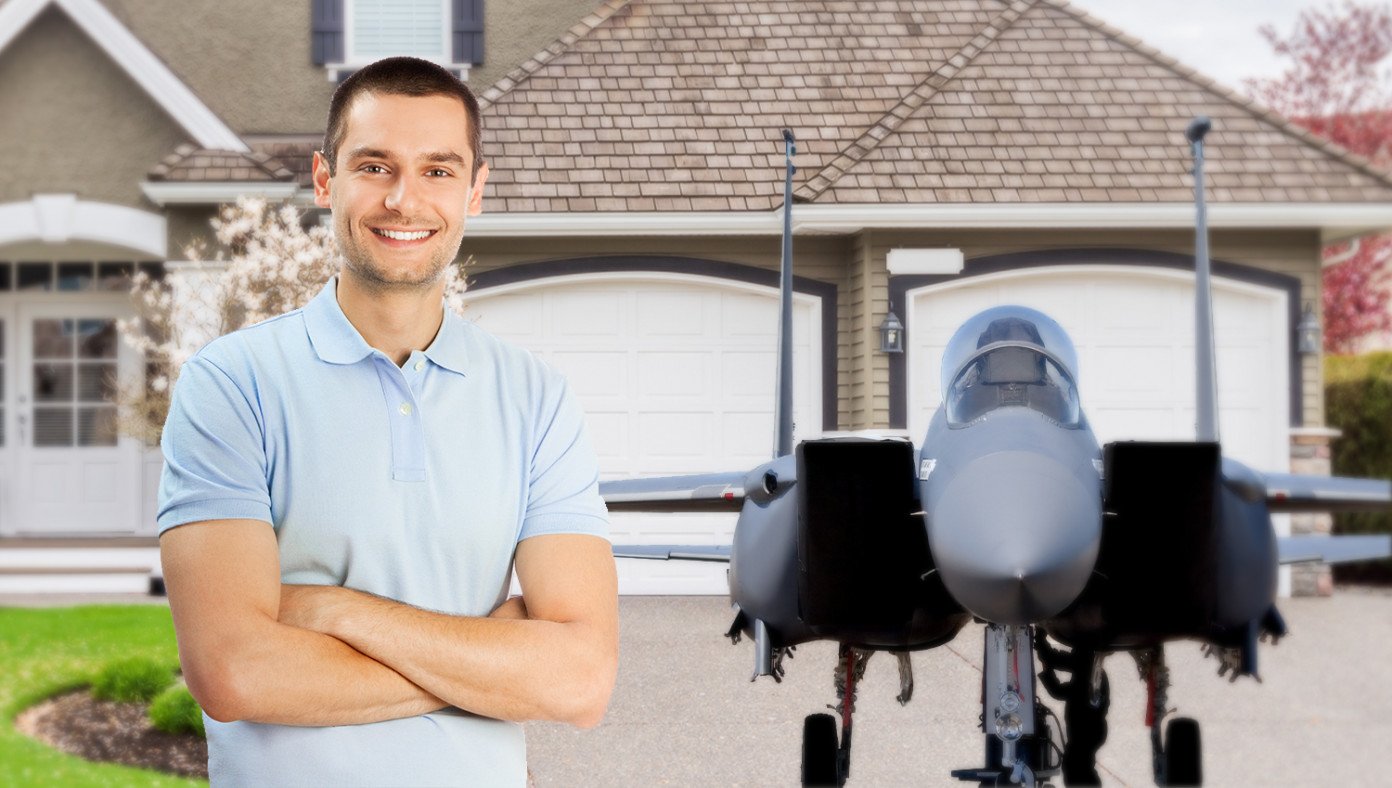