The all-electric fighter jet will be in production by the fall and is available for preorder now.

"We've revolutionized the electric car, and now, we're taking to the skies," Musk said at the official unveiling of the product held at the new Tesla factory in Texas. "Behold, I give you the power of flight!" Workers pulled a canvas sheet off the F-15 and revealed the sleek, next-generation fighter aircraft to the press gathered on the all-new Tesla runway.

"This puppy has it all: autopilot, a nearly 2000-mph top speed, advanced radar detection systems, and, of course, a giant tablet-like display in the center of the dashboard, just because we can!"

Musk also confirmed the F-15 can park itself, and you can even summon it with the push of a button on your key fob: handy for those trips to the grocery store or when you're trying to overthrow the government and need to make a quick getaway. "Don't leave home or attempt to topple a tyrannical government without it!"

"Tunnels!" he added for no reason in particular, leaving many onlookers confused.

At publishing time, Musk had confirmed that consumers can only purchase the F-15 using Dogecoin. 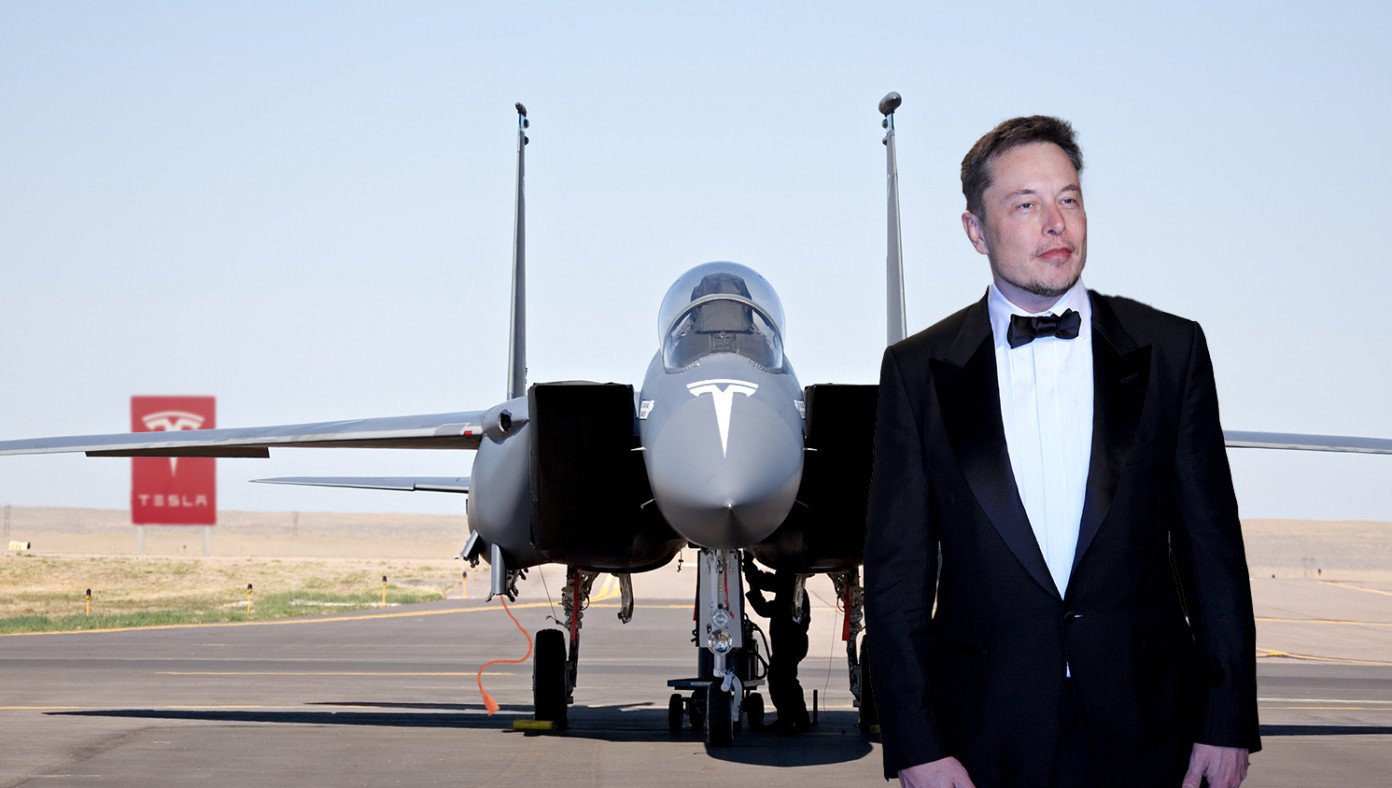