July 05, 2021
Daredevil Accused Of Being A Racist Since He Can't See Skin Color

HELL'S KITCHEN—Longtime vigilante and defender of the streets of New York, Daredevil, is being accused of racism following recent comments. The masked hero claims that ever since a horrible childhood accident that left him blind he hasn’t been able to see race.

"I'm colorblind," he said, exposing his own inherent tendency to center whiteness. “I can’t see anything at all, much less the color of someone’s skin.”

“Why would I need to see the color of a person’s skin to fight my way through and take down the criminal underworld?” Daredevil continued, his white fragility beginning to show through. “Justice is blind and so am I.”

Wilson Fisk, a well-respected local businessman, has called out Daredevil saying, “It’s bad enough that this man is taking justice into his own hands, but now he’s openly refusing to acknowledge race. This so-called “hero” does not represent who we are.”

Daredevil has been labeled a far-right extremist for his unwillingness to see the racial realities around him.

Mr. Fisk has appointed heroes such as Bullseye, and Elektra to step up and confront Daredevil as he remains blind to systematic inequality that can only be addressed by viewing race even more.

The Defenders have announced that Daredevil has been removed from the team until Daredevil has educated himself, admitted his racism, and committed himself to do the work of becoming an anti-racist who always sees race. 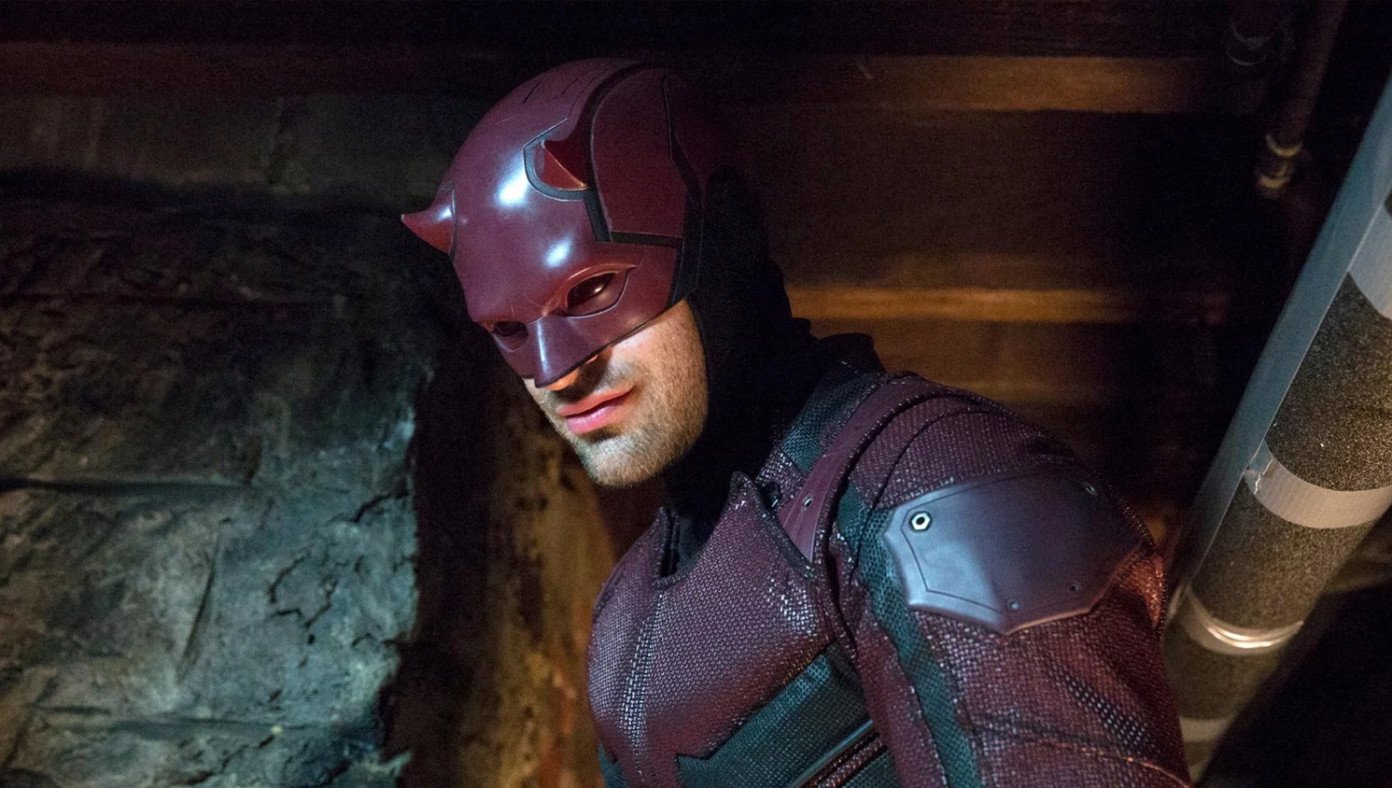