“The suspect had several completed LEGO Harry Potter building sets and was about 80% of the way through building the advanced-level LEGO Harry Potter Castle,” said FBI bureau chief Warren Alvarez. “We feel we caught him just in the nick of time before things turned violent once more.”

Alvarez said a review of Morss’ online social media accounts show him to be a staunch supporter of Lord Voldemort, believing that Albus Dumbledore was fraudulently elected as the leader of Hogwarts. Documents found on his computer show that Morss was planning a violent protest at the school on July 31, Harry Potter’s birthday.

“This is a huge win for law enforcement,” said Alvarez. “The FBI is proud of our work taking dangerous, LEGO-building criminals off the streets. Also, now I don’t have to buy my kid a birthday present, which is awesome.”

In related news, press secretary Jen Psaki said President Biden is renewing his calls for common-sense LEGO control, calling for universal background checks for all LEGO purchases as well as closing the toy show loophole. Psaki said. “We must work vigilantly to keep these dangerous LEGO weapons of war off our streets,” Psaki said. 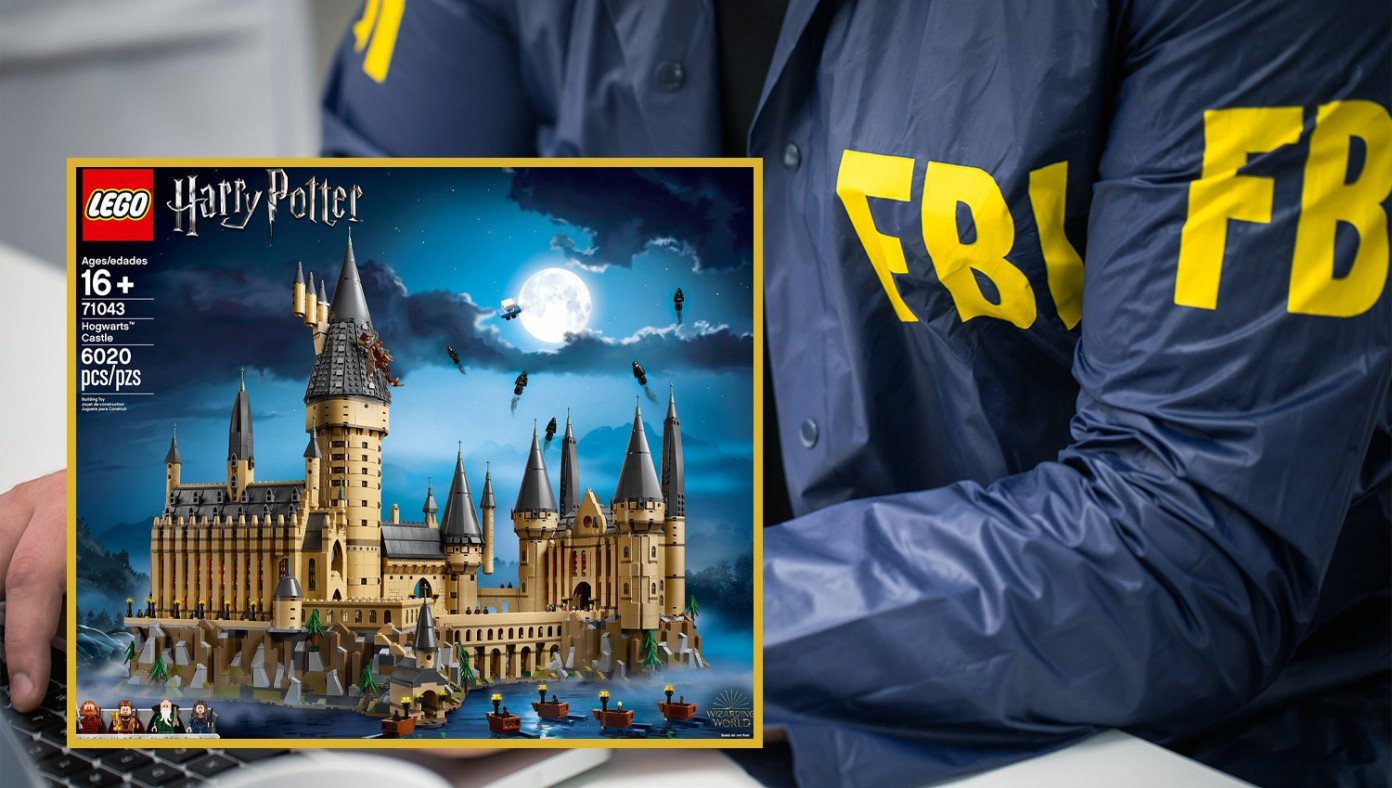