“Truth be told,” McSchoen told reporters, “this whole story is kind of bizarre. It was not an intentional move on our part at all, actually.”

Pressed for an explanation, McSchoen said that the whole thing started with “some of our code monkeys horsing around in the lunch room. It came out that some of them had spent more time in high school than they ought to have . . . um, learning Klingon. That was kind of a thing in the Seattle area at the time.”

Some of them, running with the joke, reportedly translated and formatted the book of Philemon and put it up on their product page as a kind of obvious spoof. “Nobody,” McSchoen said, “absolutely nobody was expecting the pre-orders we got.”

“So we did a lot of checking. Turns out this is a thing.”

“Anyway, that’s how it all happened.”

Another big surprise were the additional manuscript submissions they received. The most unusual was from a gentleman in Illinois, who offered them the Klingon publishing rights to Matthew Henry’s Unabridged Commentary. “He sent it in to us too,” McSchoen said. “Formatted and everything.” 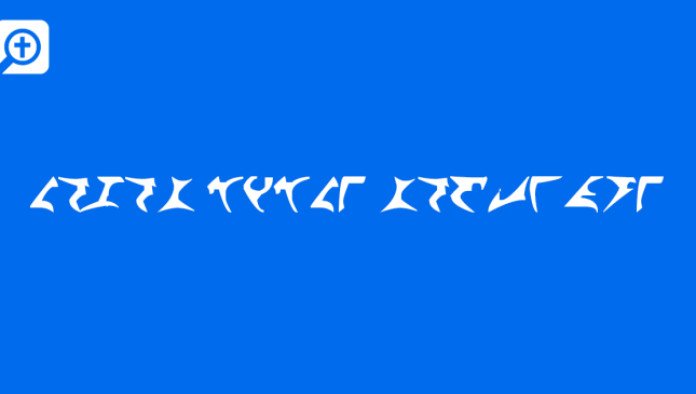