ATLANTA, GA—According to sources, local blind woman Eyeleen Kahntsee has been reprimanded by her employer for repeatedly approaching minorities she works with and telling them to "check their privilege."

"I am a very proud antiracist, but my physical blindness makes it really hard for me to see people's skin color so I can tell whether they're privileged or not," said Kahntsee. "Sometimes it gets me into trouble."

Her employer was first made aware after a formal complaint was submitted to HR by John Smith, a black man, and coworker of Kahntsee. Witnesses say that after John mentioned that another coworker was dropping the ball on a project, Kahntsee sternly told him to "check his privilege."

"Well, that's easy for you to say as a white man!" she said angrily while wagging a finger in his general direction, but not precisely in his direction due to her being blind. "CHECK YOUR PRIVILEGE, BIGOT!"

When informed by John that he was actually a black man, Kahntsee replied, "Wow! You're so clean and articulate! I love black people!"

Kahntsee has remedied the situation by purchasing a seeing-eye dog that will bark once when they see a white person and bark twice when they see a black person so she'll always know what race everyone is so she can judge their privilege properly.

"I may be blind, but I refuse to be colorblind!" she said. 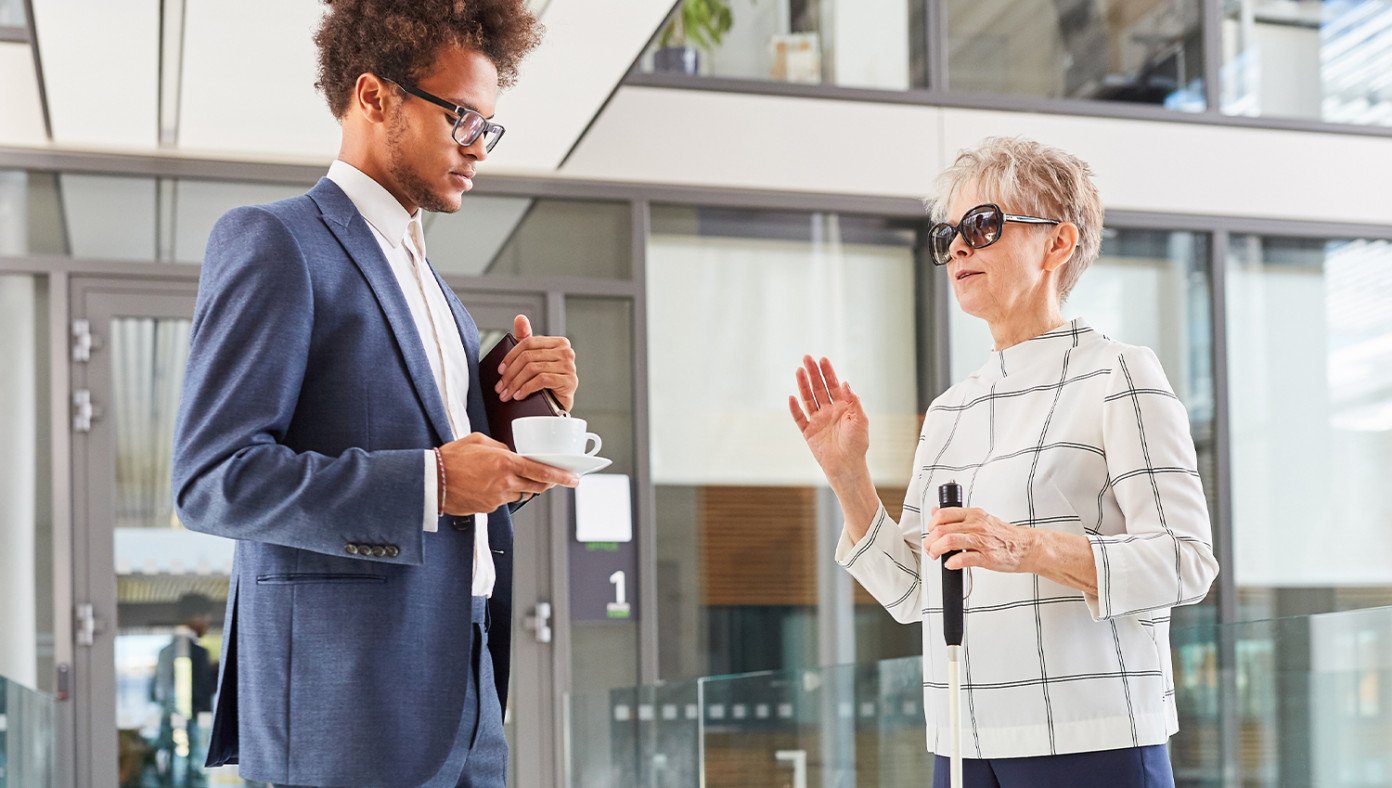 52 minutes ago
'Doctor Who' Ratings Saved As The Doctor Regenerates Into Dr. Jordan Peterson