WASHINGTON, D.C.—After critics raised concerns regarding the constitutionality of the Biden administration's planned gulags for anti-vaxxers and insurrectionists, White House spokesperson Jen Psaki announced they will now avoid any legal pitfalls by having Facebook run the camps instead.

"We are proud to announce that our gulags will be run by the beloved mega corporation Facebook!" said Psaki to reporters. "There are many problematic people in this country who desperately need re-education, and we can think of no one better to run the camps than the most powerful social media platform in history! Yay!"

Unfortunately, none of the reporters were still paying attention at that point, since they were happily munching on chocolate chip cookies.

Legal experts say that since Facebook is a private corporation, it can do whatever it wants, even if that means forcibly detaining American citizens in labor camps until they die of abuse and malnutrition.

"This is such a great idea," said brilliant Conservative folk hero David French. "The government is not violating the 1st Amendment by outsourcing the gulags to Facebook since Facebook is a private entity—and their terms of service clearly state at the bottom of page 3,272 that they are allowed to detain you in a labor camp any time they want to. If you agreed to the terms of service, there's really nothing you can do. I guess you should have used another monopolistic social media platform. This is a huge win for conservative free-speech principles."

In a statement, Facebook said they remain committed to gently re-educating purveyors of vaccine and 2020 election misinformation until they have all the correct opinions on everything.

Conservative politicians said they will not take this lying down, and have promised to haul Mark Zuckerberg before a committee and yell at him a little bit. 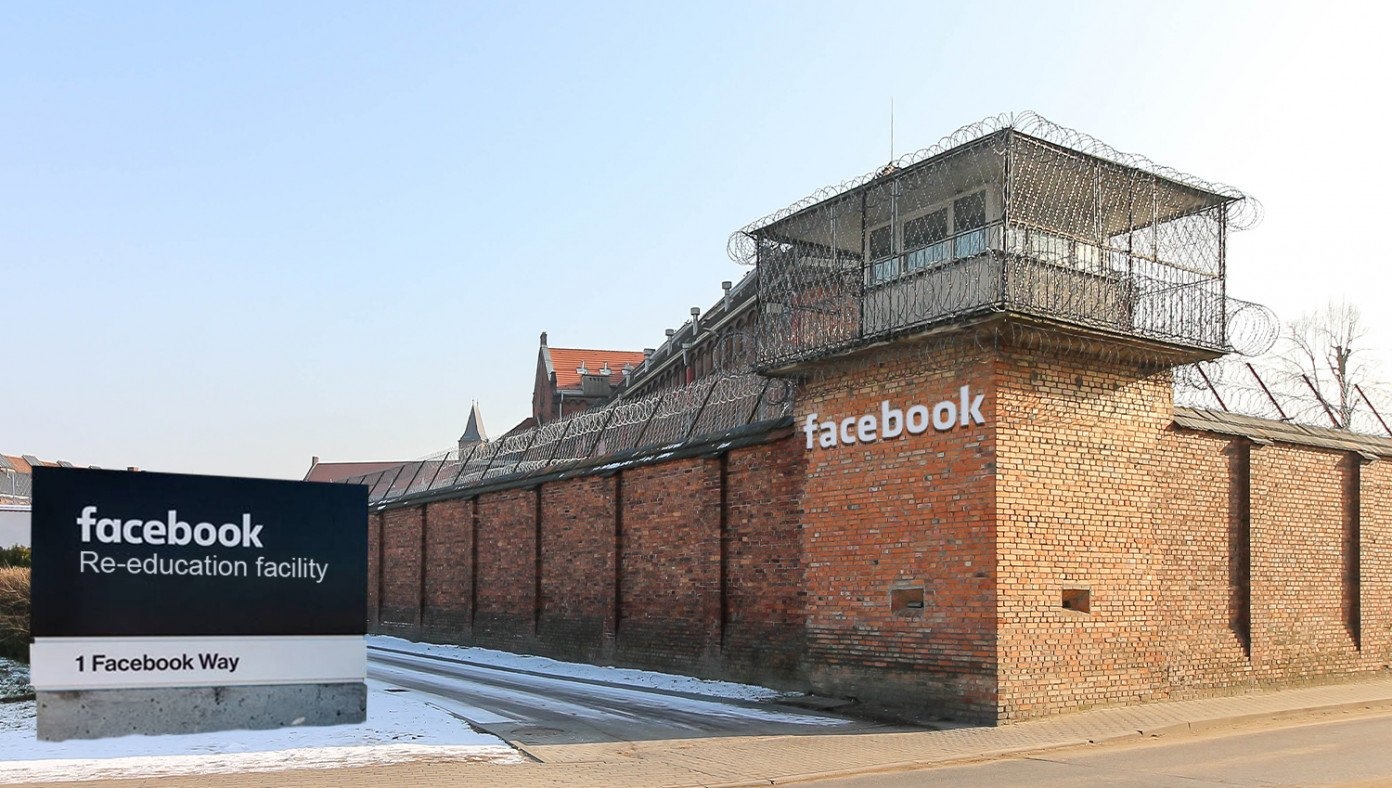