July 19, 2021
Scientists Warn That Within 6 Months Humanity Will Run Out Of Things To Call Racist

ATLANTA, GA—Calling brand new things racist—that no one would ever have thought could be racist—is fun, and everyone loves it. But as each new day people breathlessly inform us of the racist history of things like crossword puzzles and punctuality, scientists are warning of an impending catastrophe.

“At this current rate of coming up with new things that are racist,” warned racism scientist Frank Greene, “we’ll run out of new things to call racist by the end of this year.”

Anti-racism activists met this news with both fear and denial. “Running out of new things to call racist would be devastating,” said activist Brooke Snyder. “I mean, you’ll only get attention if you come up with something no one knows is racist. You can’t just say things like, ‘Ethnic slurs are racist.’ Everyone knows that.”

Benny Malone, though, is one of those skeptical of the warning from scientists. “We’ll always be able to find new things that are racist,” he said. “Just watch me.” He thought for a few moments. “Ah. I got a new one: Toothpaste is racist.” His face then fell. “Wait, I have explained how that’s racist already. Well, anyway, we can’t listen to science, because I know for certain we’ve all told everyone that science is racist.”

Some proposed solutions to the impending problem include giving activists stringent limits on how many things per month they can declare racist, but this has proven unpopular. Another idea is to instead come up with new things each day to call sexist, but no one cares about that as much. 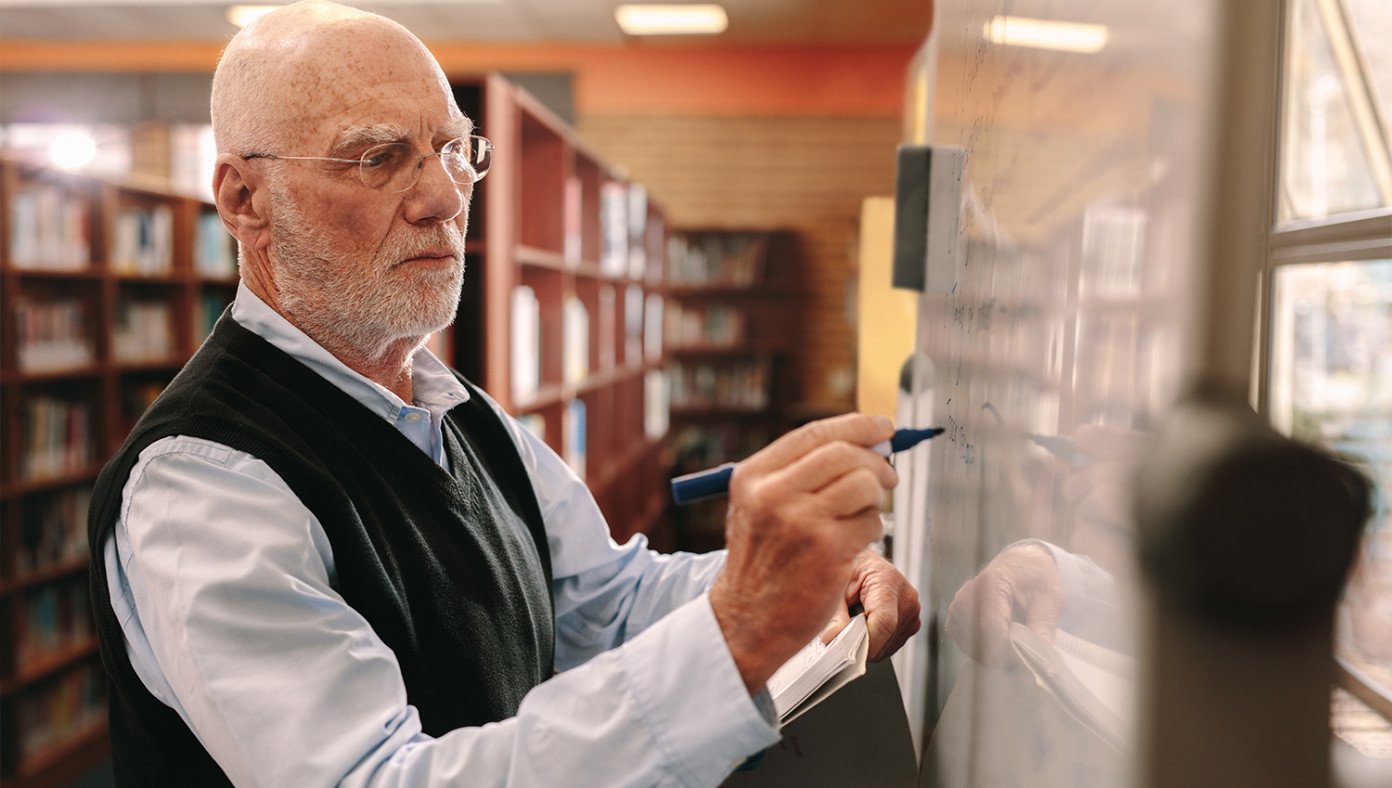