BURLINGTON, VT—Beloved Communist ice cream company Ben & Jerry's is standing up to evil fascists who think Israel has a right to exist by boycotting West Bank settlements and East Jerusalem.

To mark the occasion, they have released a limited-edition flavor called 'Push The Jews Into The Sea Salt And Caramel'.

"We stand with the marginalized brown people of Palestine as they stand up to the oppressive Jewish regime," said company CEO Matthew McCarthy. "We echo the wise words of the Palestinian Authority as they call for the utter destruction of the Jewish people and share their commitment to pushing them all into the sea. It's just the right thing to do."

The new flavor will be sold in select Whole Foods locations and feature delicious organic caramel and sea salt. All proceeds will go to Iranian rocket manufacturers to arm noble Hamas mujahideen warriors in their fight to destroy the Jews.

Local Israelis said they are fine with Ben & Jerry's boycotting them, although many of them said they'll kind of miss their ever-popular ‘Wailing Wallnut’ flavor ice cream.

"It's very important we stay on the right side of history, and history shows us that fighting the Jews is always the right thing to do," said McCarthy. "May Allah and Karl Marx (blessings upon him), grant us success." 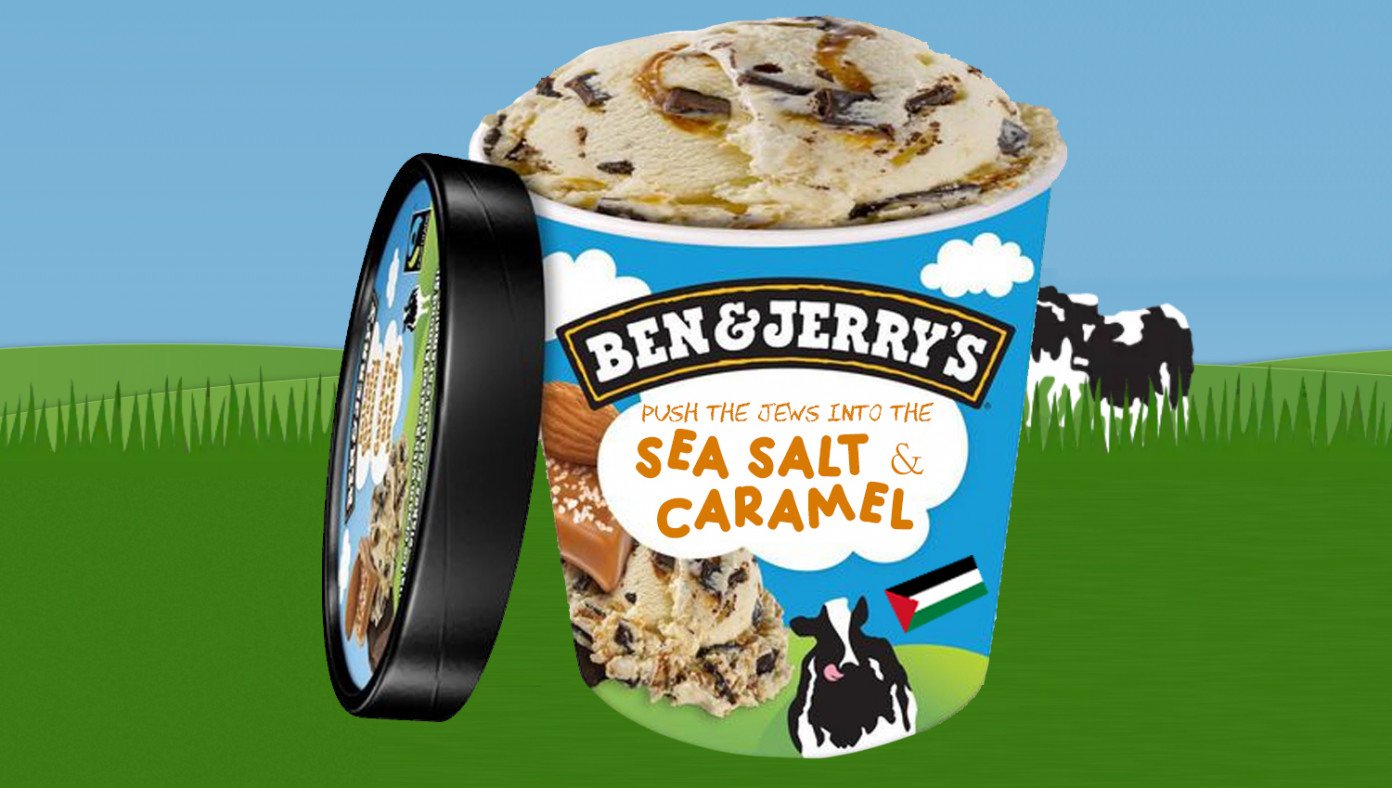