AUSTIN, TX—"We're just following the science here," said Texas Governor Abbott Tuesday as he signed an executive order preventing Democrat lawmakers from returning to the state. "We can't risk one of them 'COVID' things gettin' back here in my state. We ain't got room here for the both of us, I tell you what. Yeehaw!"

The order comes after the revelation that the dangerous, anti-mask, science-denying Democrats had begun spreading COVID around the country, almost killing Vice President Kamala Harris and several Pelosi staffers with their backward, anti-science ways. Abbott said he takes no pleasure in banning the Democrats from his state, but that his hand was forced so that he can "keep Texans safe."

"I'd love nothing more than to welcome the Dems back here, ya hear?" he said, stifling laughter. "But, you know, science and what-not. I can't just let these human Petri dishes come back all willy-nilly."

He then fired a revolver into the air for no apparent reason.

To enforce the travel ban, Abbott has ordered the building of a 45,000-foot-high wall along Texas's borders to prevent the Democrats' private jet from making it back. 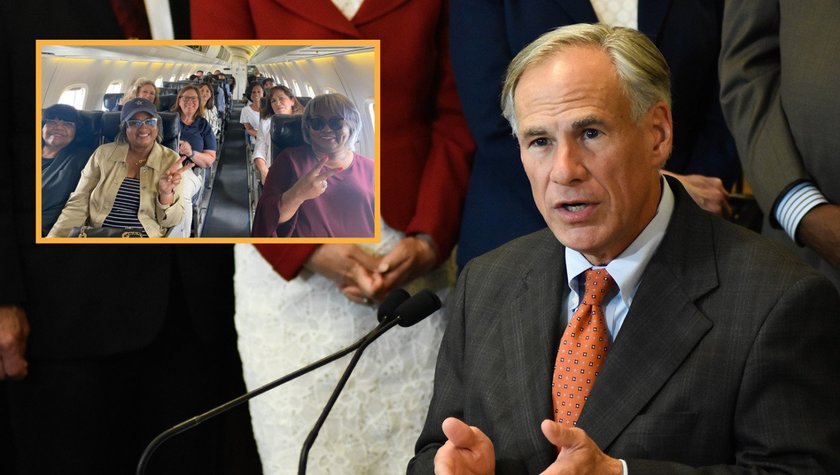 64
View All
0
Reply
Interested? Want to learn more about the community?
Videos
Posts