WASHINGTON, D.C.—The Federal Bureau of Investigations has announced that it has uncovered a group planning to hatch terror plots all across the country. In a shocking twist, the organization is headquartered right in Washington, D.C., at the J. Edgar Hoover FBI building.

The group was uncovered after FBI agents began tracing most of the terror plots in this country back to one giant organization. "This is bigger than any of us realize," said the founder of the FBI, Bob FBI. "It's all connected. Pretty much every terror plot of the last few decades was being encouraged in secret by this one giant, shadowy organization. But rest assured, we're going to make sure these guys pay for what they've done to our country. No one hatches terror plots under our watch."

"They were right under our noses this whole time," said one FBI agent as he prepared to raid the FBI building, where hundreds of FBI agents were working on terror plots to be enacted all across the country and around the world. "We're gonna take these guys down."

The agent then rushed the building. "Freeze!" he shouted. "Oh, hey Steve!" he added, greeting the receptionist. "We still on for golf tomorrow?"

At publishing time, the FBI had hatched a plot to help FBI agents help other FBI agents hatch terror plots so they could catch them in the act. 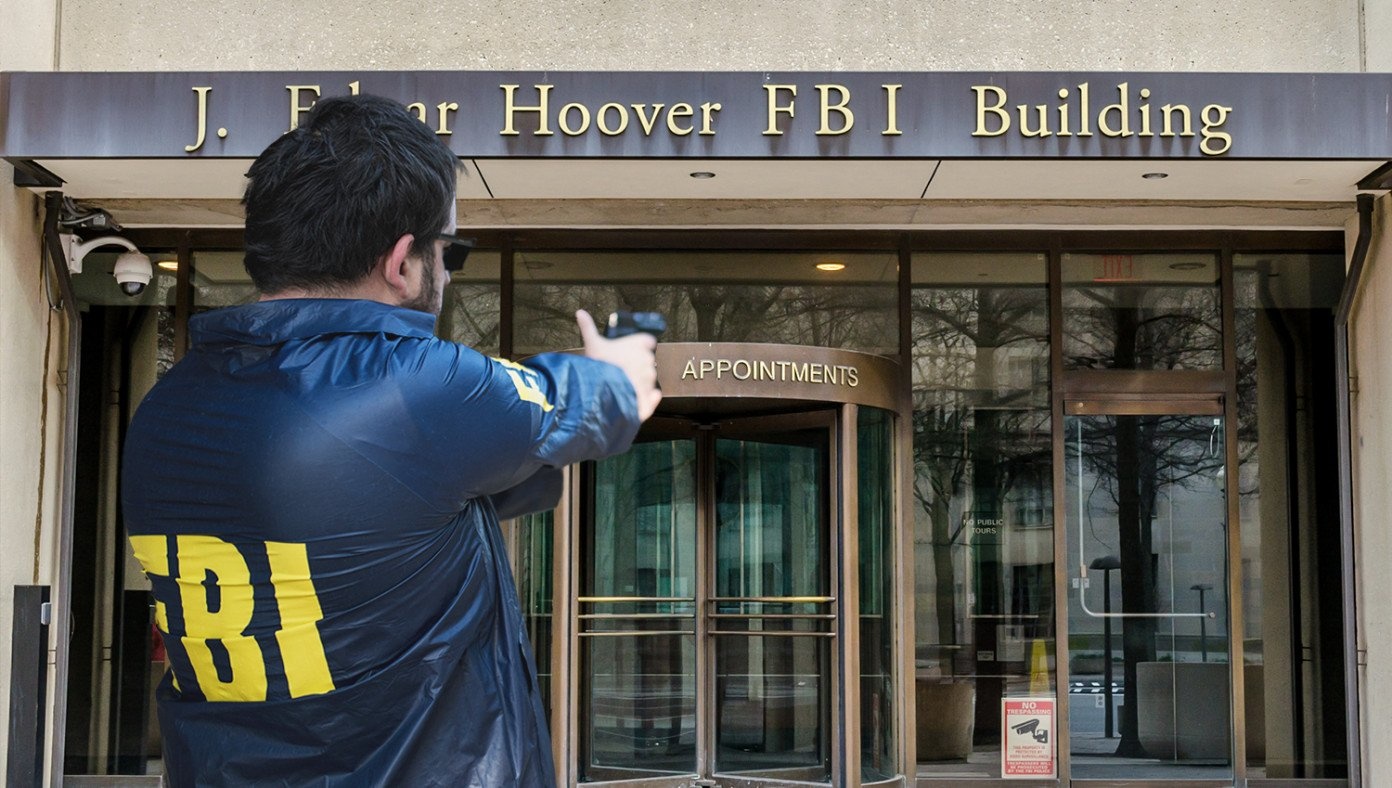