July 27, 2021
Olympic Committee Confirms Women's Medals Will Only Weigh 78% As Much As Men's

TOKYO, JAPAN— A fresh round of controversy over the gender wage gap arose Sunday after a spokesman for the International Olympic Committee confirmed that the medals awarded to female participants only weigh 78% as much as those given to the men.

For its part, the IOC says the measure isn’t intended as a slight to female competitors, but rather as a necessary cost-cutting measure due to the pandemic. They said that significant budget cutbacks were necessary since they can no longer sell tickets to events.

“We’ve had to cut costs everywhere we can,” the spokesman said. “The athletes are sleeping on beds made of cardboard, the shotputs are actually old bowling balls, and we’ve had to shave down the women’s medals to pay for COVID testing.”

“Ultimately, it’s barely noticeable,” he added. “The ladies are much smaller than the male competitors, so the medals look the same size when worn by a smaller person. It’s a win-win for everyone!”

Responding to a media question, the spokesman also confirmed that any transgender female athletes who win their events will receive one of the larger men’s-size medals. “They have such broad chests and huge muscles, we really don’t think it’s fair to stick them with one of the smaller medals,” he said. “That would look ridiculous.” 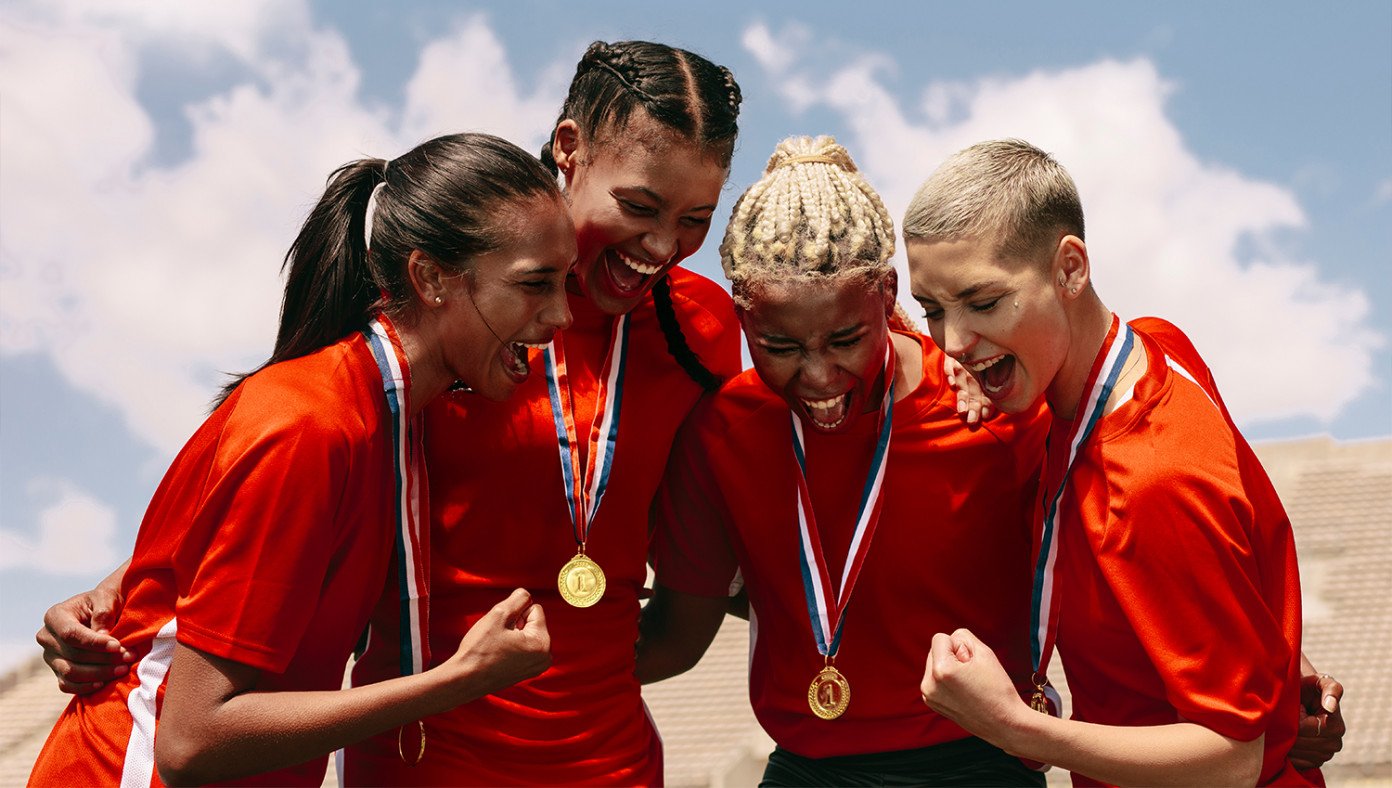