CLEVELAND, OH—Under intense pressure from the Native American community and progressive activists, the Cleveland Indians have finally retired their racist Chief Wahoo logo. They won't be changing their name, though, and instead are replacing the antiquated Indian with another well-known Indian: Apu from The Simpsons.

As part of a deal with Fox, Apu will now appear on all Indians merchandise and be prominently featured in all Cleveland Indians advertising. The Indians say they are finally making things right with the Native American community with this move, and they are hoping the new mascot is as inoffensive as possible.

"We hope this gets us out of hot water with the woke folks," said front office Cultural Sensitivity Manager Fred Bobo. "Sorry, I think it's 'folx' now, isn't it? Whatever won't get us canceled."

"Anyway, we don't see any problems with the new logo, and we think it's going to be a real hit with the Native Americans."

"What? Yeah, I don't care," said one Native American tribal leader when we asked him about the Indians. "They can name their baseball team whatever they want. I'm more of a hockey guy. Big Blackhawks fan."

At publishing time, the Cleveland Indians had frantically begun searching for a new logo after googling "Is Apu racist?" 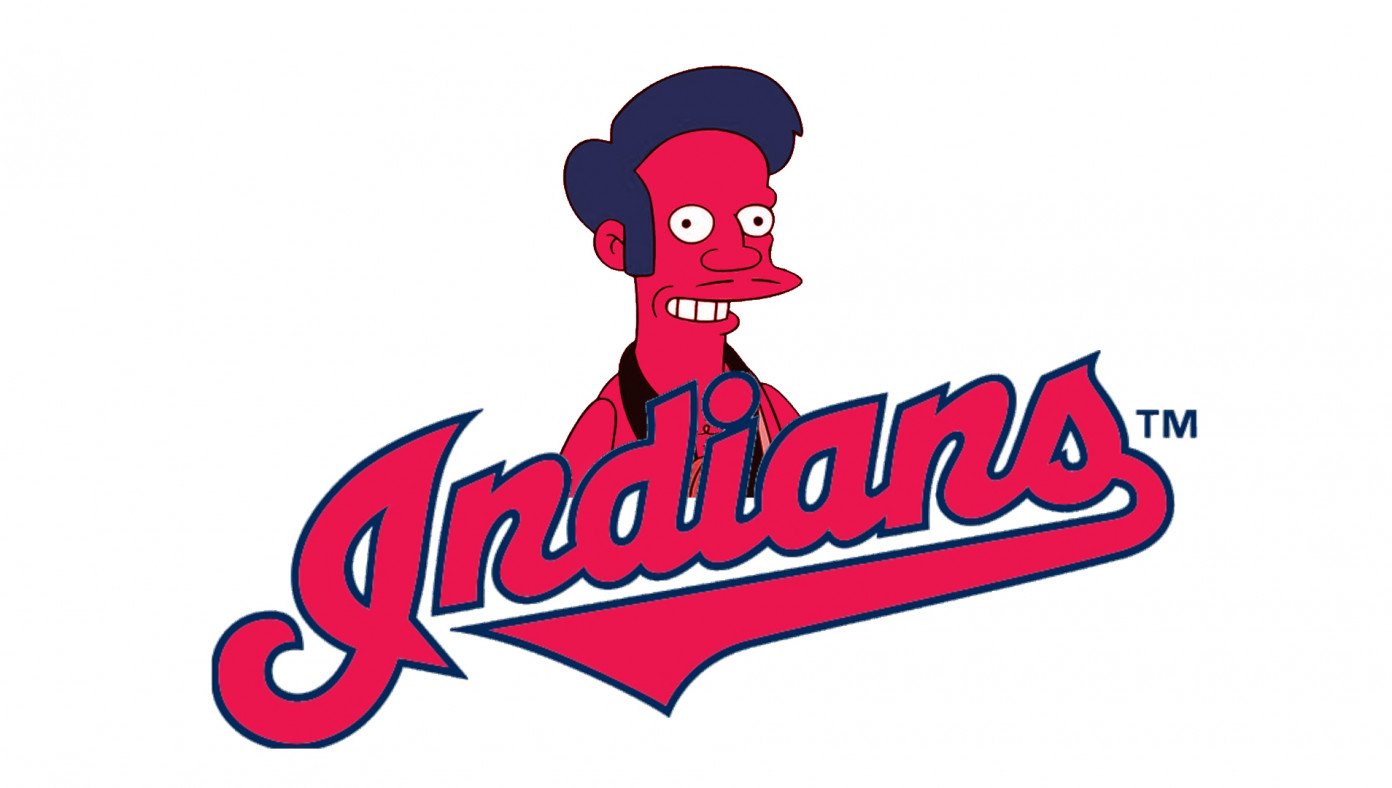