Team names that you think are just fine are actually racist. Just like everything in life. This is especially true of baseball, since it's the American pastime, and America is extra racist, unlike every other society in human history.

We combed through every team name in Major League Baseball and came up with something to be offended by. Time to be better. You're welcome.

Atlanta Braves - Bravery is offensive and reckless-- especially during a pandemic. Baseball isn't brave. Do you know what's brave? Wearing a mask.

Miami Marlins - As always, marlins get all the attention while squid and tuna populations remain marginalized and invisible.

Philadelphia Phillies - The Liberty Bell logo has to go. It's the current year, for goodness' sake.

Washington Nationals - Nationals sounds an awful lot like "white nationalists" to us.

Chicago Cubs - Bears are noble creatures and have NOT given their consent to be your mascot.

Cincinnati Reds - Red is the color of MAGA hats.

Milwaukee Brewers - Offensive to those struggling with alcohol addiction-- or gluten intolerance.

Pittsburgh Pirates - Stealing music is not OK. You wouldn't download a car, would you?

St. Louis Cardinals - Offensive to those oppressed by the Catholic Church.

Arizona Diamondbacks - Snakes are triggering to many archaeology professors.

Colorado Rockies - Rocky Balboa was an Italian-American immigrant who worked hard and became successful—which plays into right-wing tropes about "picking yourself up by your bootstraps." Not ok.

Los Angeles Dodgers - Trump was a draft dodger and to think that a team would name themselves after him is frankly disgusting.

San Diego Padres - Gendered and Catholic. Just like in baseball, two strikes and you're out.

Baltimore Orioles - The name's OK but the team is pretty offensive to the idea of baseball in general.

Boston Red Sox - No one needs yet another reason to hate the Red Sox.

New York Yankees - No one needs yet another reason to hate the Yankees.

Toronto Blue Jays - Blue is a reference to the police, which should be defunded. #DefundTheBlueJays

Cleveland Guardians - Appropriates the culture of the Guardians of the Galaxy, an oppressed group of illegal aliens.

Detroit Tigers - "Tiger" is the catchphrase of Sagat, an oppressed Thai MMA fighter.

Kansas City Royals - Not offensive, just reminds us of that annoying Lorde song.

Houston Astros - We don't need to be honoring space travel when there are plenty of problems on earth to worry about. 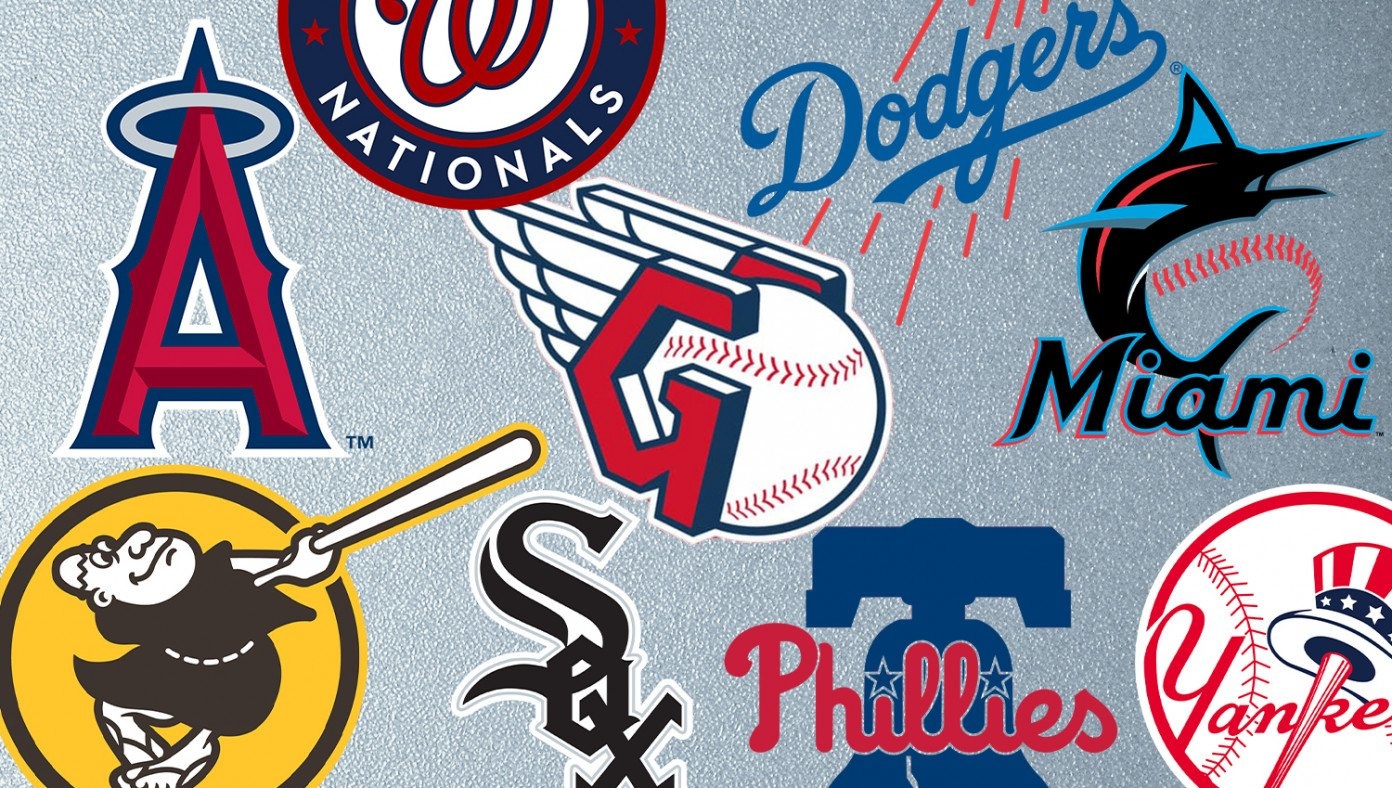