TOKYO—The U.S. Women’s Soccer Team's Olympic hopes are once again in jeopardy after opponents came up with a clever way to defeat them: playing the U.S. national anthem during every game so that the women have to kneel the entire time.

It's a move many are calling the "greatest 4D chess move of all time." Some are even saying it's the most important strategy developed in soccer since the kick was invented. Many are hopeful it will even get Americans interested in watching soccer again.

"It's a genius strategy," said one commentator as a singer on the sidelines began singing, "O say can you see, by the dawn's early light" over the stadium's sound system. Megan Rapinoe was going to intercept a pass but dutifully took a knee and was forced to turn over the ball to the other team, or however it is that soccer works. "Beautiful play there! It's going to be tough to see the U.S. women recover from this one!"

"Oooh, and now the singer is going hard into the 'home of the brave' stanza, really forcing the U.S. women to stay kneeling. "Wicked brilliant!" (We are told "wicked brilliant" means "cool" or "dope" in British.)

At the end of their first match in which the opposing team employed this tactic, the women lost 27-1, having scored one goal when Rapinoe stood up briefly when the singer ran out of breath. 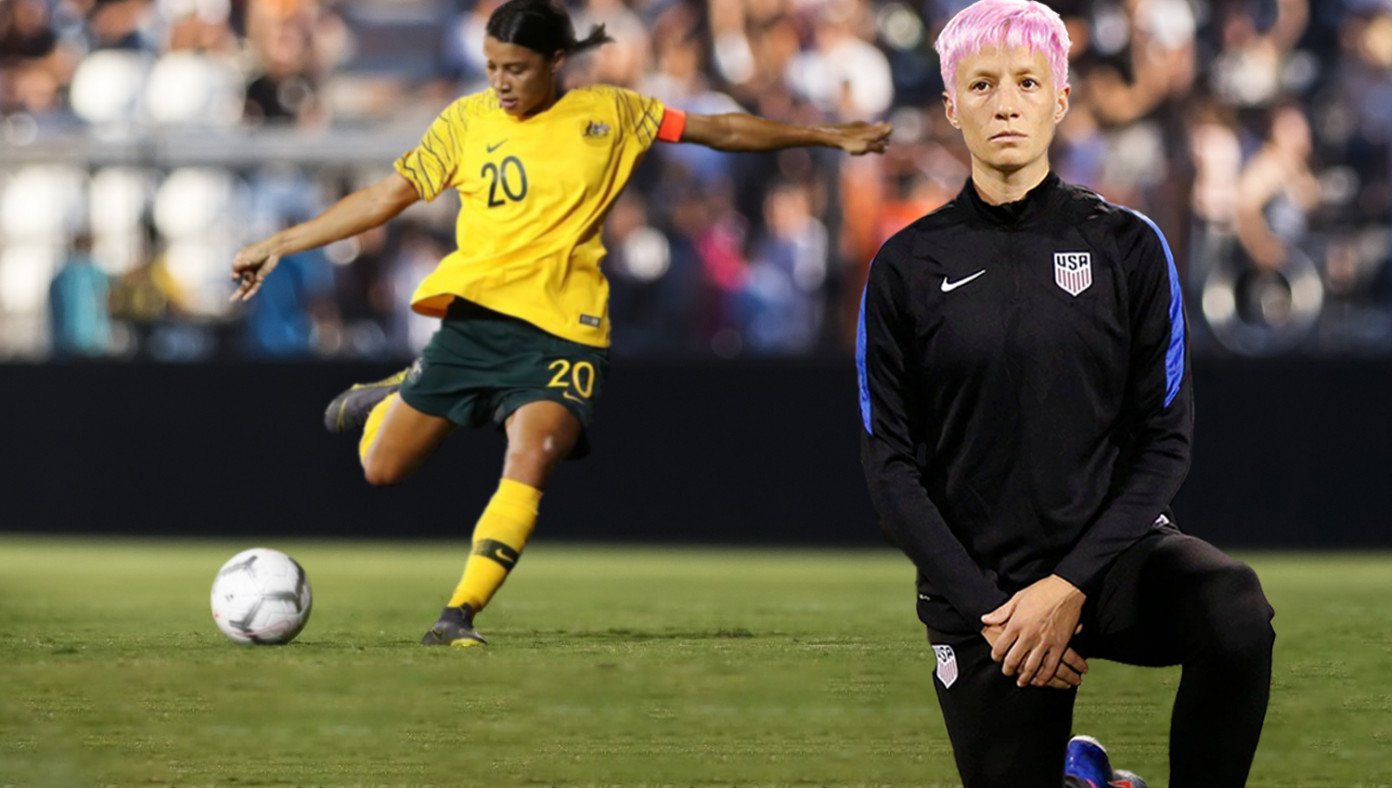