July 29, 2021
Sony Pictures Announces New Ghostbusters Movie Will Have No Women In It Just To Be On The Safe Side

HOLLYWOOD, CA—Sony Pictures has released a trailer for Ghostbusters: Afterlife, a new Ghostbusters movie that follows the story of the original two. Response to the trailer has been cautious after the disastrous previous attempt to reboot the franchise in 2016. Sony Pictures vows this movie will be different, though, primarily because they’re not letting any women act in it.

“We’re not exactly sure why the 2016 reboot failed,” said Sony Pictures spokesman Jeffrey Floyd, “but they did switch the cast to all women in that one. So, just to be safe, we’re not having any women at all in this one. All of the crew members also had to be men. No women were anywhere near this one.”

Some say this may be an overcorrection. For example, when Sigourney Weaver, star of the first two Ghostbusters films, asked to have a cameo, the studio informed her that her part had been recast to be played by Dwayne “the Rock” Johnson. Regardless of the criticism, Sony Pictures is holding firm.

“If we learned anything from the 2016 reboot, it’s that people only want to watch men bust ghosts,” said Floyd. “We have to be careful with these venerated franchises to make sure we give fans what they want. If that means tacking up a ‘No Girls Allowed’ sign, so be it.” 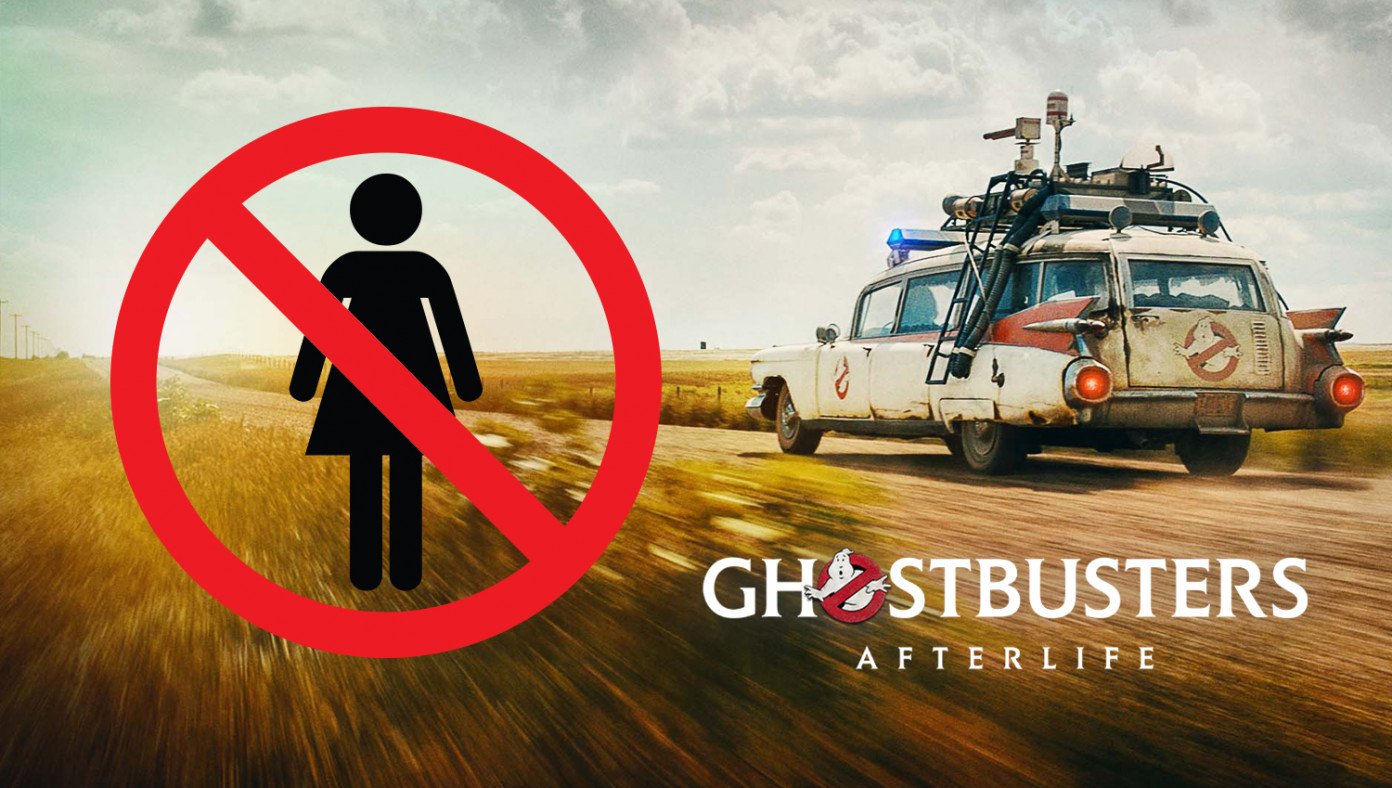