KABUL—In a last-ditch effort to halt the advance of Taliban forces rampaging through the capital of Afghanistan, the Biden Administration is sending an elite squad of America's best TikTok influencers.

"I'm sorry it has come to this, but I'm left with no other choice," said Biden to a chocolate eclair in the Camp David situation room as beloved TikTok star Benny Drama and others parachuted from a C-130 into Kabul. "If anyone can influence those Gen Z Taliban youth, it's those flamboyant youngsters. Man, I'll bet they smell real good too."

According to sources on the ground, Benny Drama was the first to land, right in the middle of a group of Taliban mujahidin.

"Heeeey girlfriends!" he said. "Whatcha all doin'? Y'all better stop this, honey! This is the patriarchy! And maybe juuuuust a touch homophobic?"

He then did a little dance in front of them and posted the video to TikTok before being immediately thrown off a building.

The administration has committed to sending "as many influencers as it takes" until the Taliban has been fully influenced to lay down their weapons and go live peaceful lives in the hill country.

If that plan doesn't work, the military announced they will drop Hollywood stars into Kabul to join hands around the city and sing "Imagine" by John Lennon. 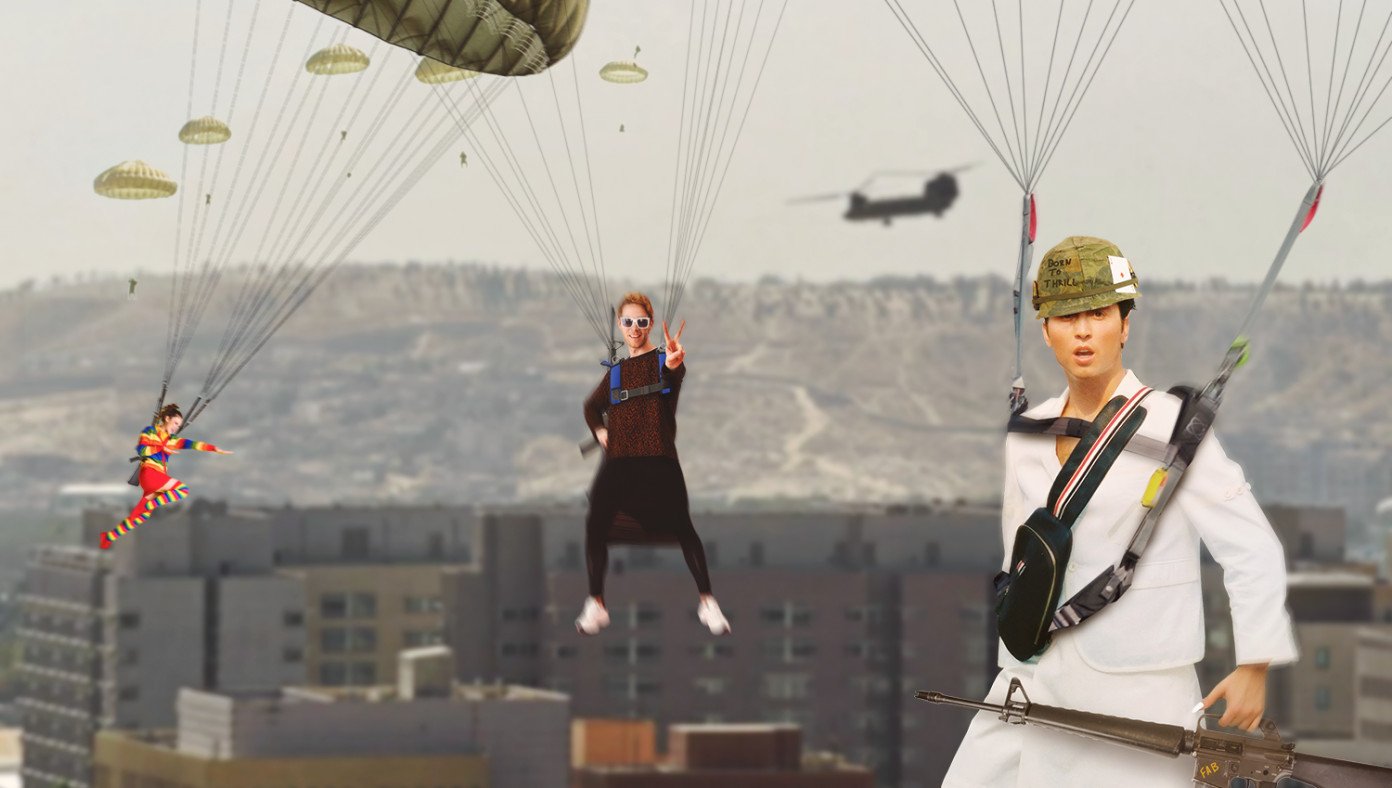 43 minutes ago
'Doctor Who' Ratings Saved As The Doctor Regenerates Into Dr. Jordan Peterson