August 19, 2021
Biden Wishing There Was Something The President Could Have Done To Prevent This Tragedy

WASHINGTON, D.C.—A sorrowful President Biden expressed deep sadness over the horrific tragedy consuming Afghanistan, wishing only that there was something the President of the United States could have possibly done.

"I've been wracking my brain for hours, ever since I beat Rainbow Road, trying to think of something, anything, that the President could have done," said President Biden. "It is such a helpless feeling, ya know? Sitting there, just watching ruthless terrorists murder people we promised to help. I got this message from a general saying people who helped interpret for our soldiers were going to be executed and I thought - wow, that's so sad! Why are you bumming me out when there is nothing I can do about this?"

In a surprising move given his high character and decency, President Biden has shirked all responsibility and laid blame for the Afghanistan debacle at the feet of President Trump. Per Biden's 'Rules Of Blame', since Trump had planned to withdraw from Afghanistan - and called no take-backs - any resulting carnage from the withdrawal, even if done in the most unbelievably heinous, idiotic way imaginable, would be Trump's fault.

"I can hardly believe what I'm hearing - withdrew the military before ensuring U.S. citizens were taken care of?" said a despondent Biden. "And the system to take care of local allies crashed? Bases were abandoned so fast that lots of weapons fell into the hands of the Taliban? It's enough to make you sick to your stomach. I'm talking triple-scoop mint chocolate kind of sick. But you know, it is what is. My hands are tied. Welp, anyone up for the Star Cup? 150cc?" 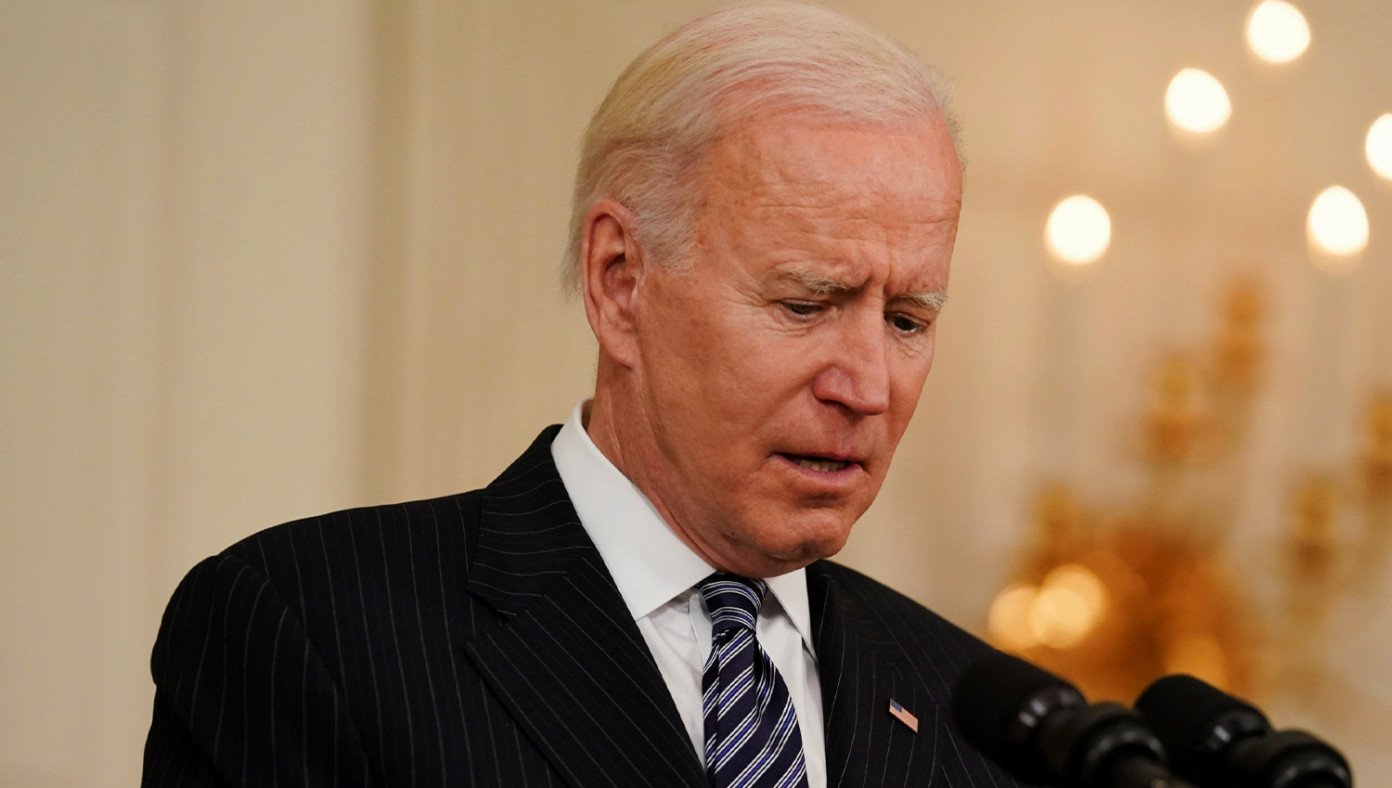